Ethanol is back in the news

Ethanol is back in the news this month with a number of state proposals that seek to limit E15's presence in the marketplace. Here's the latest on the bills to watch in 2013.

The debate over ethanol has again begun to boil over with legislation being considered in a number of individual states, as well as on the national level. Florida, Oregon and West Virginia have all drafted legislation proposing the removal of the requirement of ethanol and,more specifically, E15 from the marketplace. Additional states, including Maine, have been discussing similar legislation; however, as of this publication, they have not drafted or submitted any language for review.

Most strikingly, Florida Senate Bill 320 (House Bill 4001) has been approved by committee and will be reviewed by the Environmental Preservation and Protection committee. This has been a fairly quick process. The bill was only filed this past January and has a proposed effective date of July 1st.

On the national level, Wisconsin congressman Jim Sensenbrenner (R) has submitted H.R. 875 (S. 344), which requires further ethanol testing on the part of the EPA to determine its safety and sustainability. Sensenbrenner's bill requires a minimum of 18 months of rigorous testing to determine, among other things: tailpipe emissions; engine and fuel system durability; materials compatibility; operability and drivability; fuel efficiency and economy; as well as durability of storage tanks, piping and dispensers for retail.
Following up on last year's dismissal by the United States Court of Appeals, the Alliance of Automobile Manufacturers, Association of Global Automakers, Outdoor Equipment Institute and National Marine Manufacturers Association have filed a petition with the Supreme Court to overturn the decision. The group is again challenging the EPA's 2011 decision to grant partial waivers approving the sale of gasoline containing up to 15 percent ethanol for vehicles 2001 and newer.

The HVA will continue to monitor these developments and will keep you updated in the months to come. To check out the latest on ethanol and other historic vehicle legislation impacting you, head on over to the HVA's Facebook page.

EDITOR'S NOTE: The bill that has been proposed in Oregon is H.B. 3107 which would repeal the requirement for retail dealers, nonretail dealers and wholesale dealers of gasoline to sell only gasoline blended with a specified percentage of ethanol. It was first introduced on 22 February and was referred to the Energy and Environment committee on 1 March. No further action has transpired at this time. 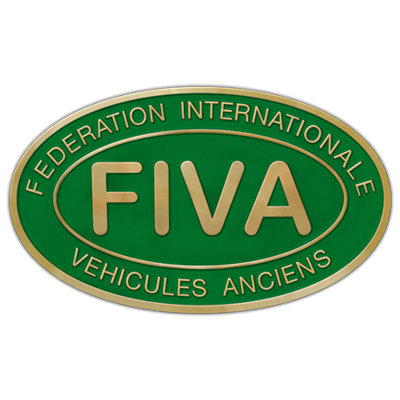 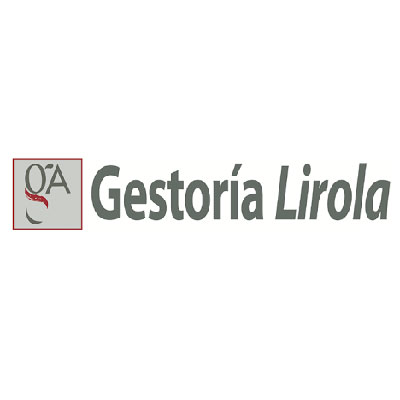 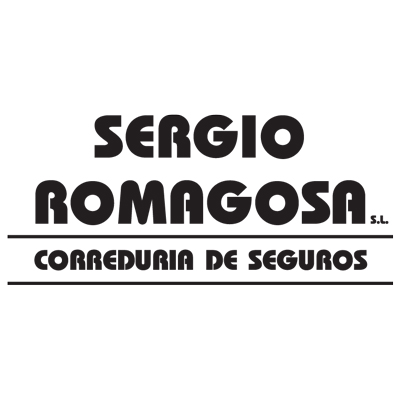